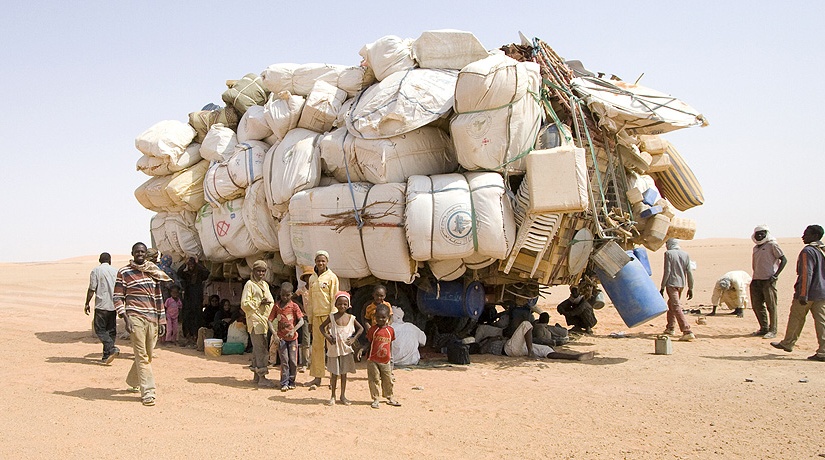 We’ve all heard this statement at one time or another:
“It’s so hot you could fry an egg on the sidewalk.”

Here are some of my  thoughts regarding the heat wave we’re currently experiencing in the northeast.

There’s an article in the NY Times Sunday Week-in-Review section (July 1), Fleeing a Warmer World (by Lauren Markham), about how drought caused by climate change is driving vast numbers of people to leave their homes in Central America and in desert areas of Africa. People who have lived for centuries in these areas can no longer subsist: they are desperate for ways to feed their families and so they are on the move. This is not the first time migration on this scale has happened in the history of the world. The Abandonment of Chaco Canyon in our own Southwest, for example, believed to have occurred about 1150, has long been attributed at least partially to a drought that literally drove the Anasazi cliff-dwellers from their homes, never to return. 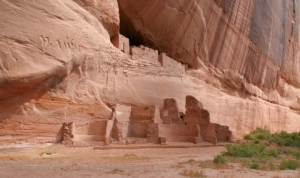 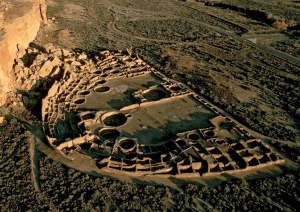 In the period between A.D. 1125 and 1180, very little rain fell in the region. After 1180, rainfall briefly returned to normal. From 1270 to 1274 there was another long drought, followed by another period of normal rainfall. In 1275, yet another drought began. This one lasted 14 years.

When this cycle of drought began, Anasazi civilization was at its height. Communities were densely populated. Even with good rains, the Anasazi were using their land to its limits. Without rain, it was impossible to grow enough food to support the population. Widespread famine occurred. People left the area in large numbers to join other pueblo peoples to the south and east, abandoning the Chaco Canyon pueblos and, later, the smaller communities that surrounded them. Anasazi civilization began a long period of migration and decline after these years of drought and famine. By the 1300s, it had all but died out in Chaco Canyon.

Was drought alone the only factor in the mass abandonment of the pueblos? Some archaeologists now believe that other factors — religious upheaval, internal political conflict, or even warfare — may have combined to exacerbate the effects of the drought. Whatever the root causes of the famine were, the archaeological evidence clearly shows it was devastating to the Anasazi.
(https://www.learner.org/exhibits/collapse/chacocanyon.html)

In the early 1980s when I was a young mother with a newborn and a toddler, we lived in a simple ranch style house with no AC. I remember the summer days of extreme heat all too well. I sat in the backyard under our large oak tree with my feet in a kiddie pool where my toddler son sat while I tried to nurse my baby who was literally stuck to my overheated, sweating body. I had never felt hotter in my life until now. I distinctly remember thinking “so this is how the poor people of the world live; at least those close to the equator.” Escaping the heat was all I could think of during heat spells and we had plenty of them in the ’80s. It’s no wonder people are again migrating across deserts and oceans in search of a drop of water, relief from the extreme heat and a place more hospitable to raising a family. If I were them, I’d be doing the same.